Aluminium 3005 alloy belongs to the 3000 series aluminum, mainly composed of manganese element as the other alloy content. It is a more commonly used alloy with good rust resistance. The most widely used in buildings is the 3000 series “aluminum-manganese alloys,” of which the 3003, 3004, 3005, 3103 and 3105 alloys are used in large quantities, because the manganese content in the aluminum-manganese alloy is stable. Under the joint action of other metals, the 3000 series aluminum alloy has the appropriate elongation, good corrosion resistance, good processing performance and can be smelted and processed into alloys with different hardness according to different application requirements. 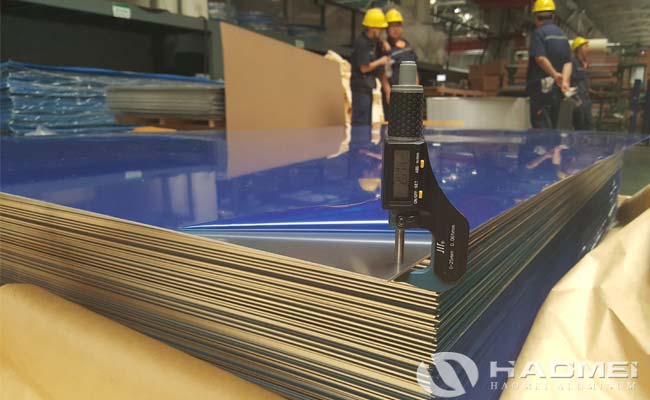